Whilst there they were able to do some sightseeing and also attended an open air musical - 1776 - this is a musical based on the events surrounding the signing of the Declaration of Independence.

H.L. Wendy did her job as Supreme Truth well and was also Flag Bearer for the Uncrowning Ceremony - Grand Royal Matron Judy was Flag Bearer in the Coronation Ceremony and H.L. Heather gave the Tribute to the Australian Flag.

Subscribe to the Order of the Amaranth in Australia

Get news and updates from the Order of the Amaranth in Australia delivered to your inbox.

Get your digital marketing started for free with joinshare.me from 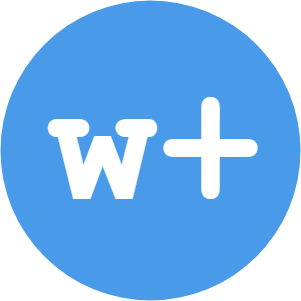 websitePlus - making it easy for small business to get results from digital marketing.